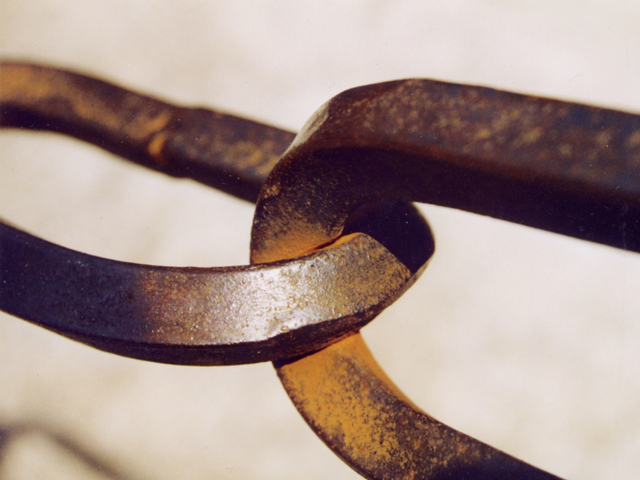 From a simple partnership to a fruitful collaboration

In her presentation, Dr. Katalin Hajós explains the importance of three points that transform a simple partnership into a fruitful collaboration:

Dr. Katalin Hajós unfolds each of these issues and gives practical examples in which this policy has been followed.

Then she explains the mutual advantages that each party can gain from such a relationship, the main objective being that the professional can give the best of him- or herself and meet the expectations of his/her client in exchange for the investment and trust credited by the latter.

This presentation will be in French. Katalin Hajòs has been a freelance interpreter and translator since 1995. Since 1995, she has regularly provided services for the translation and interpretation agency A Lex Experts and became its manager in 1997. She was a member of the board of the Association of Hungarian Translation Companies from 2011-2012. Since 2012, she has been a founding member and board member of Proford (Hungarian Association of Professional Language Service Providers). Since 2013, she has also been a member of the Association of Hungarian Translators and Interpreters.